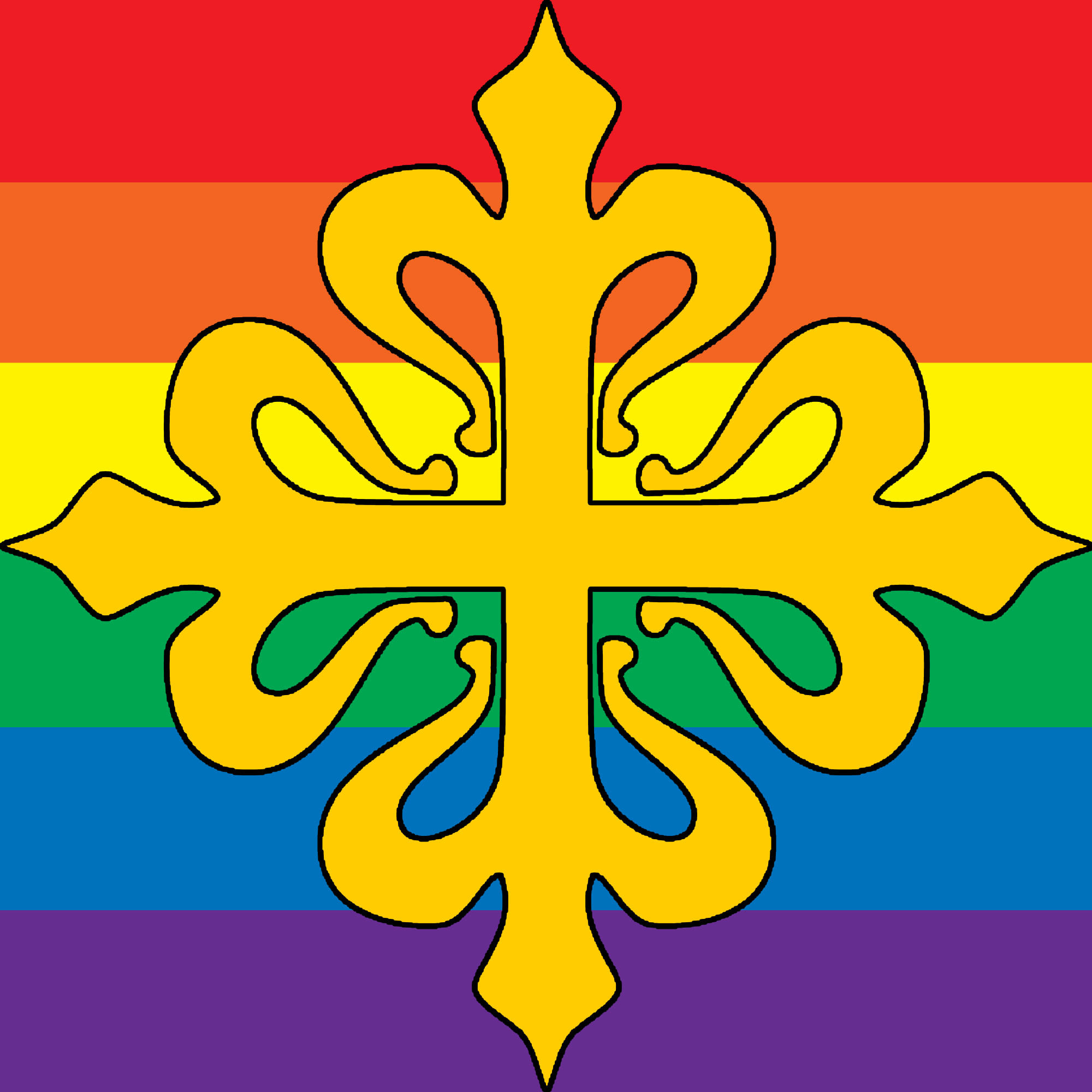 Skip to content
Good Evening Calontir.
In the Spring of last year it became clear that a plague was operating among us in the form of a virus. Since that time we have done the best we can to protect the populace, while coming up with new ways to do the things we love. For a time it became necessary to suspend all in person activities, and we were forced to interact as best we could on-line. In the Spring of this year vaccines became widely available to the people of our kingdom. The decision was made to resume in-person activities, and we have worked through several different restrictions intended to keep our activities from becoming a source of spread for this virus. Some of those restrictions proved unnecessary, and were discarded when that became clear. The time since the introduction of the vaccines has provided us with a wealth of useful data. The vaccines have continually proven to be effective armour against the virus. As well we know, no armour is perfect, but the failure to wear it will eventually result in injury. As transmission rates increased throughout the Summer, it became clear that unvaccinated individuals were primarily responsible for the continued spread of the virus. It is also understood that, while rare, there will always be some individuals who cannot receive any of the vaccines for medical reasons. Without an effective means of verifying either vaccination or a negative test for the presence of the virus, most of the wars planned for this Fall were cancelled.

In response to hundreds of petitions, the SCA Board of Directors announced on September 27th the creation of a new policy they dubbed “COVIDSafe”. It created a uniform standard for requiring either proof of vaccination, or proof of a negative COVID test, prior to entering an event without the creation of anything which might resemble a medical record. This policy was the tool many had requested, and was made optional so that it could be applied in places and times where it was needed. It was left up to the kingdom Seneschals, in consultation with the Crowns, to determine when and how to deploy that tool. Recognizing that the scope of this policy extends to more than just the weekend activities we generally think of as events, and, as such, adoption would require provable need, planning, coordination, training, and agreement, I announced that the policy would not be adopted at that time. At the time of the announcement I called for people to send in their questions and comments regarding the policy so that they could be considered in the Witan meeting held at Crown Tournament a short time later. I held multiple meetings with the local Seneschals and Baronages to obtain their input prior to the Witan meeting. I examined the data for the states which make up our kingdom, and drafted a criteria for adoption, review, and suspension of the policy. I brought all of the input I received from the populace, the local Seneschals, the Baronages, and the data with me to the Witan meeting. The discussion was wide ranging, and additional concerns were raised. Their Majesties and Their Highnesses are in favour of adoption. Having examined the data, I agree with Their assessment, and take responsibility for the decision to implement the COVIDSafe policy in Calontir.

Since that time, the great officers of the kingdom have been engaged in an effort to craft the implementation plan, training materials, and communication methods necessary to ensure the success of the policy here in Calontir, while addressing as many of the raised concerns as possible. Key points of our implementation plan are currently under review by SCA corporate. Once their review is complete, and their approval obtained, we will be conducting a series of training sessions for the local officers, event stewards, and anyone else who wishes to attend. At that time, we will launch a new webpage with details for the adoption criteria, implementation plan, training materials, and frequently asked questions. In the meantime, I’ve established the following town hall sessions to answer questions about the policy. They are open to everyone who wishes to attend.

Thus far our events this year have been primarily outdoors where the risk of viral spread is greatly reduced. As we move inside, the risk of viral spread increases by orders of magnitude. For this reason, it is our goal to have the COVIDSafe policy in place by Toys for Tots. The exact date for implementation will be announced once our plans have been approved by SCA corporate.

I want to thank everyone who contributed their thoughts to the discussion of this new policy. The decision to adopt the COVIDSafe policy was not based on fear, or whim, but on a need demonstrated by the available data. The decision to eventually suspend the policy will be based on the same criteria. In this continued time of difficulty, we have all been required to do things we would rather not. This COVIDSafe policy is a tool designed for a purpose. That purpose is to prevent our activities from becoming additional focal points for the spread of the virus, and to see us through the remainder of the pandemic as safely as possible. Every pandemic eventually ends, even though the viruses which cause them do not go away entirely. We will reach a day when this policy is no longer needed, and on that day we will rejoice together as one kingdom. Until that day, we will continue to do the best we can for the kingdom we love. We are Calontir. We will endure.